Back to all articles

A raving success: Trilateral Online Workshop eCCU3 on Carbon Capture and Electrochemical Utilization of CO2 counts 424 participants from all over the world

Without a strong contribution from all economic sectors the net-zero climate protection targets cannot be achieved. Fossil feedstock for the chemical industry and fossil fuels for long-distance transport must be substituted. Therefore, the reduction of CO₂ emissions by carbon capture and utilization (CCU) and an intersectoral carbon cycle economy will be crucial for the transformation of the supply systems in the future.

Very promising are electrochemical synthesis technologies (eCCU) to produce fuels and base chemicals from renewable electricity and captured CO₂ as they can simplify process chains, reduce components and avoid high temperatures and pressures. In contradiction, the conventional thermo-chemical synthesis routes based on CO₂ and electrolytically produced H2 typically require temperatures >300°C and pressures >20bar for the reverse water-gas-shift reaction and consecutive process steps. Additionally, eCCU reduces the need for a H2 infrastructure, lowers greenhouse gas emissions and offers security of supply and grid stability in an energy scenario relying heavily on renewable power generation.

For the economic viability it is a great advantage to couple the cathodic CO₂ reduction with a suitable oxidation reaction at the anode in order to avoid the formation of oxygen which normally cannot be utilized and would then be released to the atmosphere. Coupling of oxidative and reductive electrosynthesis processes is a key to improve efficiency while reducing costs, wastes and emissions.

That is exactly what is now demonstrated as part of the European Horizon 2020-funded project OCEAN (No. 767798; www.spire2030.eu/ocean) at RWE’s Innovation Center at Niederaussem, Germany.

The process was engineered by Avantium, a leading technology company in renewable chemistry from the Netherlands, and the 6 kWel unit was constructed by the Italian engineering company Hysytech. Potassium formate is produced simultaneously at both electrodes of the electrochemical cell, cathode and anode. At the anode, glycerol – a by-product of the biodiesel production – is the feedstock and at the cathode CO₂ is converted. In consecutive processes, oxalic acid can be produced from the formate as an intermediate for high-value specialty chemicals.

E-fuels will be needed in applications where the poor energy density of batteries or hydrogen is prohibitive (e.g. aviation and long-haul transportation by truck and ship). E-fuels like alcohols and hydrocarbons offer a way to store and transport chemical energy effectively with a high density at a large scale and for long periods of time.

E-fuels allow to use the existing supply system and infrastructure and could defossilize the existing vehicle fleet. The project LOTER.CO2M (No. 761093; www.loterco2m.eu) has developed advanced low-cost electro-catalysts for the direct electrochemical reduction of CO₂ to methanol and other important industrial feedstocks, like ethanol and ethylene.

The developed electrochemical synthesis system works without the use of critical raw materials. A containerized 5 kWel demonstrator of the low-temperature and low-pressure CO₂-H2O co-electrolysis has been manufactured by the Belgian technology developer VITO. The LOTER.CO2M technology builds the basis for the follow-up project ECO2Fuel (No. 101037389) which aims at the realization of the worldwide first low-temperature 1 MW direct, electrochemical CO₂ conversion system to produce sustainable liquid e-fuels (C1-C4 alcohols) under industrially relevant conditions.

The OCEAN and LOTER.CO2M units are fed by CO₂ that is captured by RWE’s amine-based post-combustion capture pilot plant. It’s operated 24/7 by the team on site. In the ongoing test program, the performance of the technology is assessed. The operational behavior during startup, ramp up/down cycles, operational parameter variations and continuous full-load operation are evaluated. Both projects have received funding from the European Union’s Horizon 2020 research and innovation programme under the grant agreements No 767798 (OCEAN) and 761093 (LOTER.CO2M). 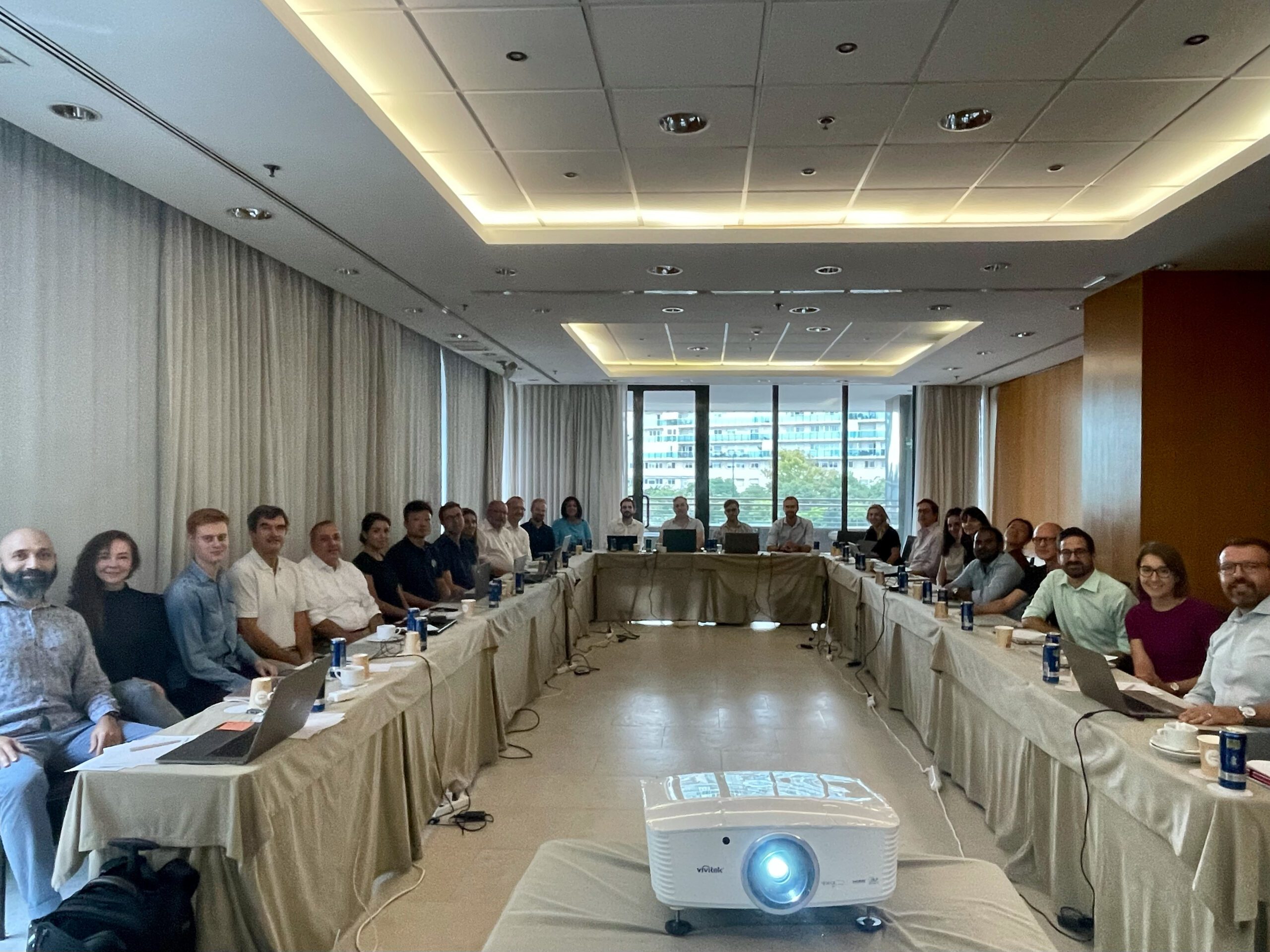 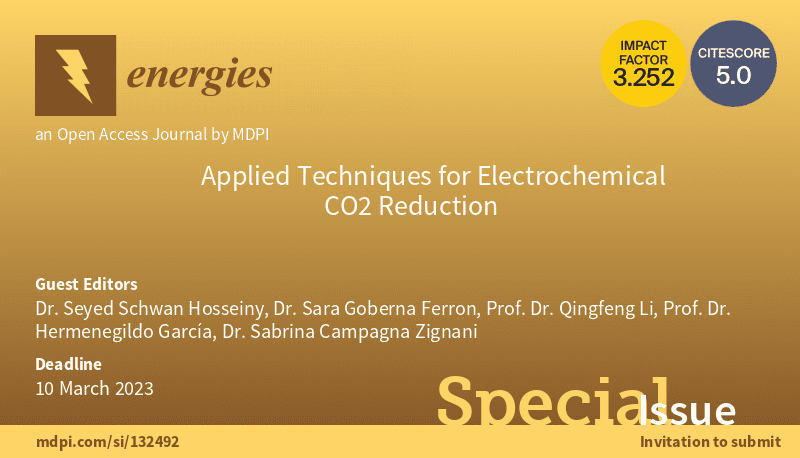 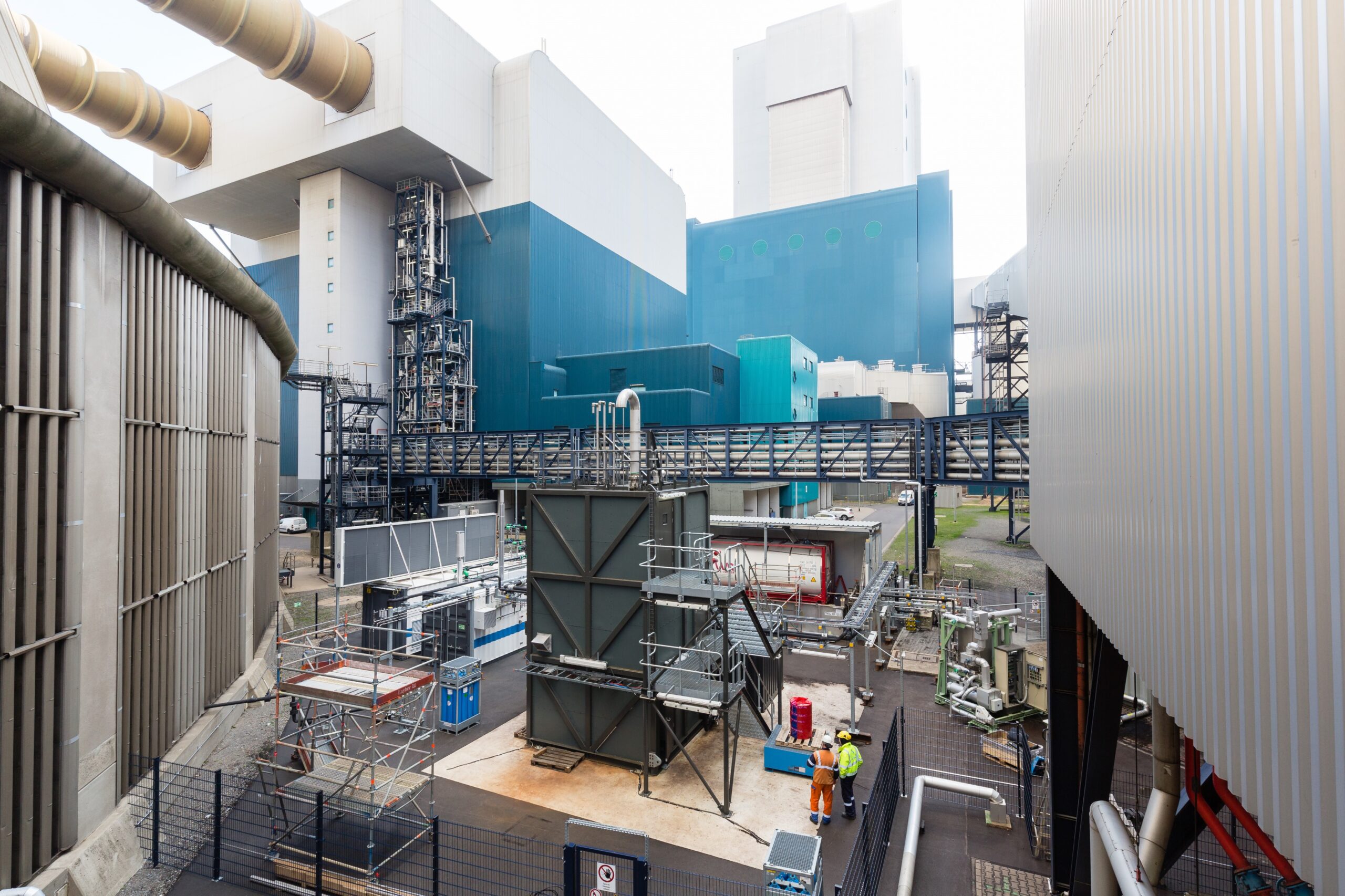 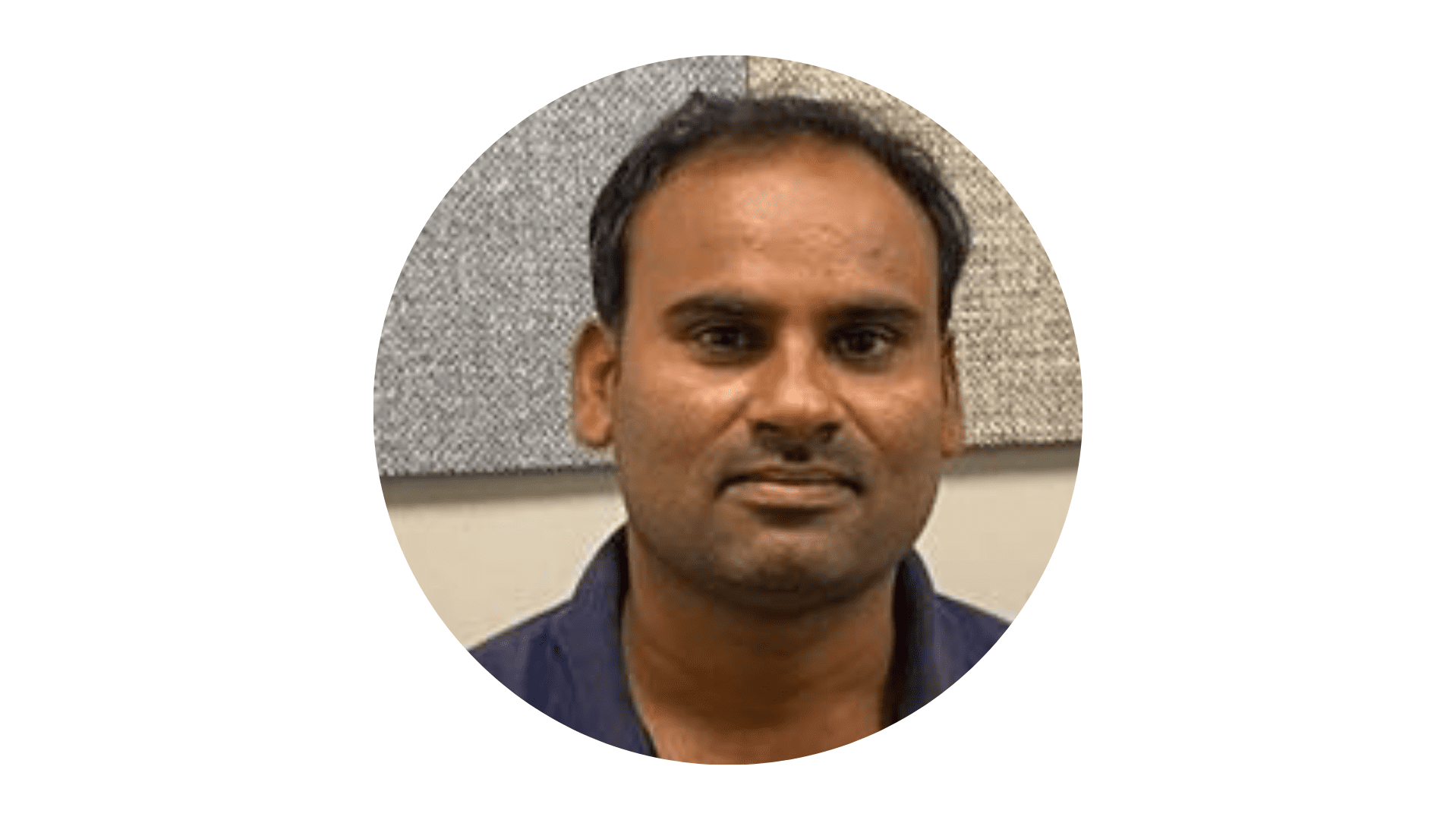 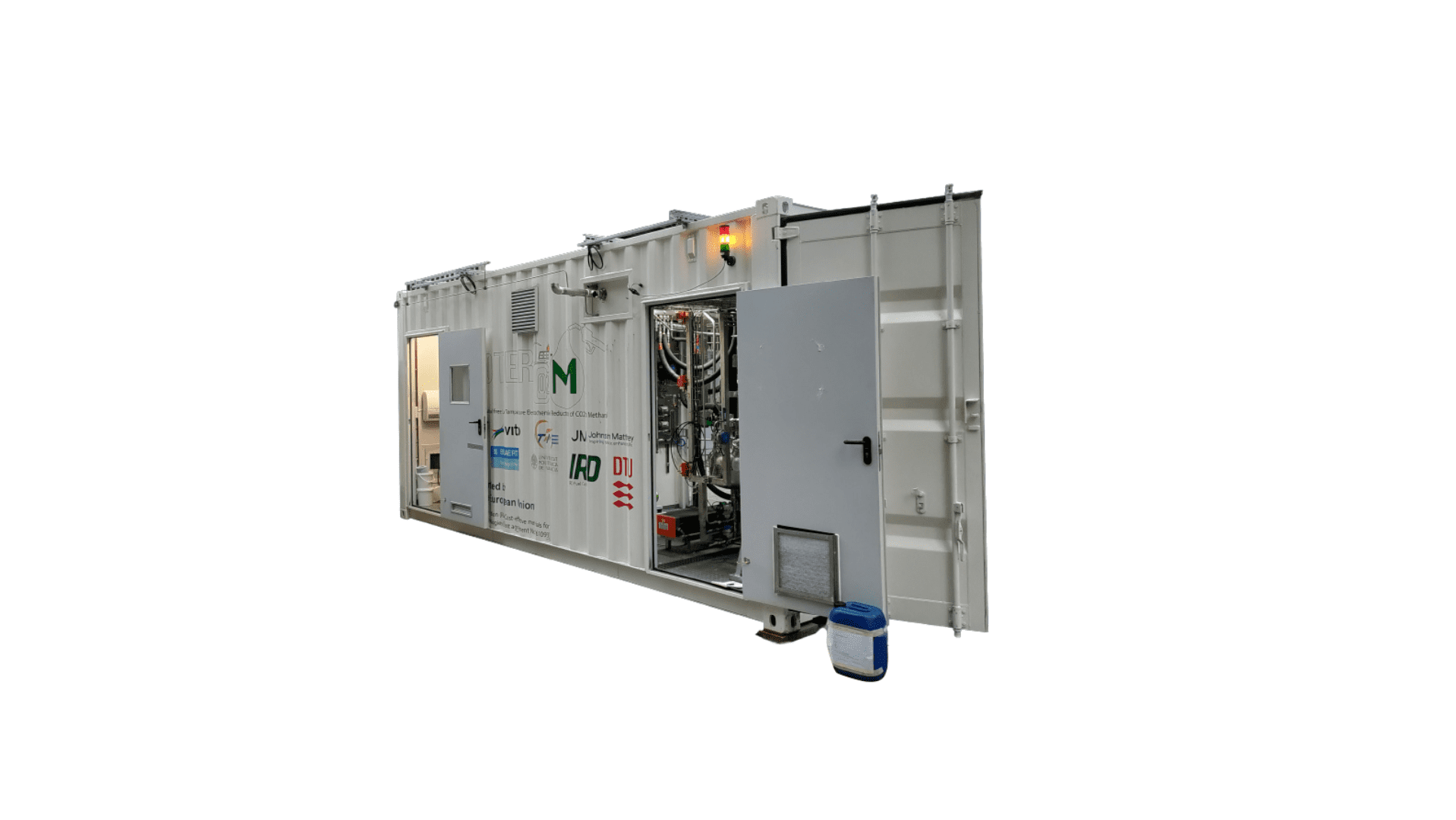 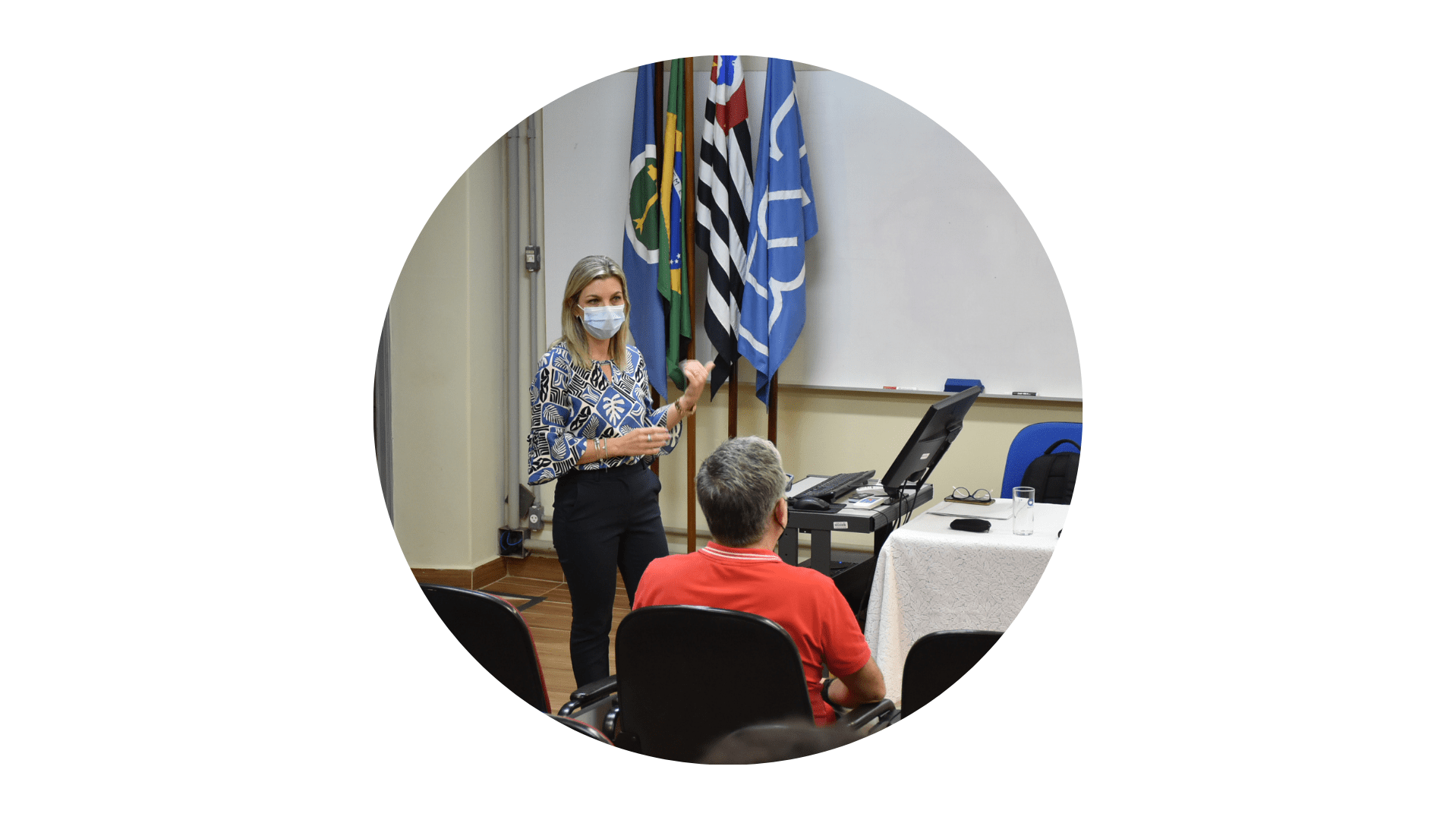